Under Pennsylvania labor laws, overtime pay of at least 1 ½ times the employee’s regular wage rate must be paid for all hours worked over 40 in a workweek. For example, computer employees are not considered exempt as they are under federal law and therefore are typically entitled to overtime. Pennsylvania overtime laws also do not provide an overtime exemption for employees earning more than $100,000 per year, unlike the federal law.

Furthermore, Pennsylvania outside sales employees must spend more than 80% of their work time away from an employer’s place of business making sales in order to be exempt from the overtime pay laws, which is more demanding than the FLSA’s requirements.

Pennsylvania labor law also differs from federal law in that it does not allow the use of the fluctuating workweek method (aka “Chinese Overtime“) of paying overtime to salaried workers whose workweek fluctuates above and below 40 hours per week. 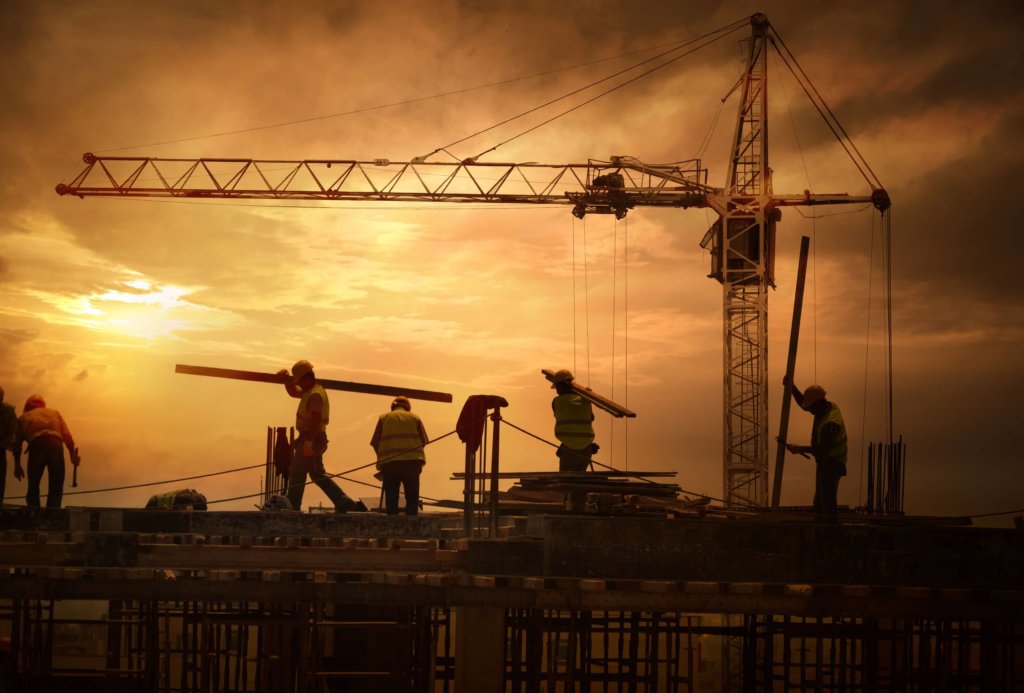 Pennsylvania has seen a large amount of oil and gas drilling activity due to fracking and many new oil patch jobs. As with many other states, it’s not uncommon that workers in this industry are not provided with the overtime pay rightfully owed to them.

One of the more common ways that employers in the oil and gas industry stiff workers on overtime pay is by misclassification.

A prime example involved a recent case where Superior Energy Services Inc. is alleged to have deprived over 1,000 Pennsylvania oil field workers of overtime pay by misclassifying them as exempt from federal and state wage laws, according to a proposed class action. According to the plaintiffs, the company’s claimed exemption was “knowingly false” and has been used as an excuse to withhold pay and bonuses for many years.

Unfortunately, the employees under Superior Energy Services Inc. are not the first, nor the last, to have overtime pay withheld due to purposeful misclassification. If you’re a Pennsylvania worker in the oil and gas industry and feel you are not receiving the overtime pay that is rightfully due, it’s important to contact an experienced lawyer in overtime pay laws today.

Contact Lore Law for Help with Overtime Pay in Pennsylvania

If you are not 100% certain that you are not legally entitled to overtime pay, you should contact the overtime pay experts at The Lore Law Firm for a free and confidential review of your particular situation.

Fill Out a Case Evaluation Form